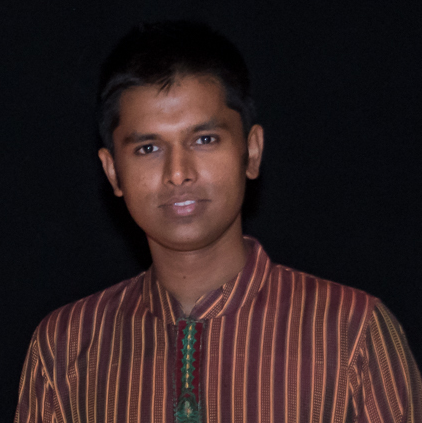 Pervasive photo sharing in online platforms can result in privacy violations when the images contain sensitive information. Prior studies have suggested image filters methods (e.g., blurring) to obfuscate sensitive content, but hey have the side effects of adversely affecting viewers’ satisfaction with the photo. Since eliciting social interaction from the viewers is one of the primary goals of sharing photos online, the reduction in viewers’ satisfaction may hinder the adoption of using such privacy-enhancing tools. In this paper, we empirically examine the inter-relationships among utility variables (such as image aesthetics and viewers satisfaction), and test the novel hypothesis: “it is possible to restore viewers’ satisfaction by enhancing the visual aesthetics of an obfuscated image”. This boost in aesthetics would compensate for the negative effects of applying image filters to protect privacy. We experimented with three artistic image transforms, applied over images that had objects obscured using three popular obfuscation methods validated by prior research. Our findings suggest that using artistic transformations can mitigate some negative effects of obfuscation methods, but more exploration is needed to retain viewer satisfaction.